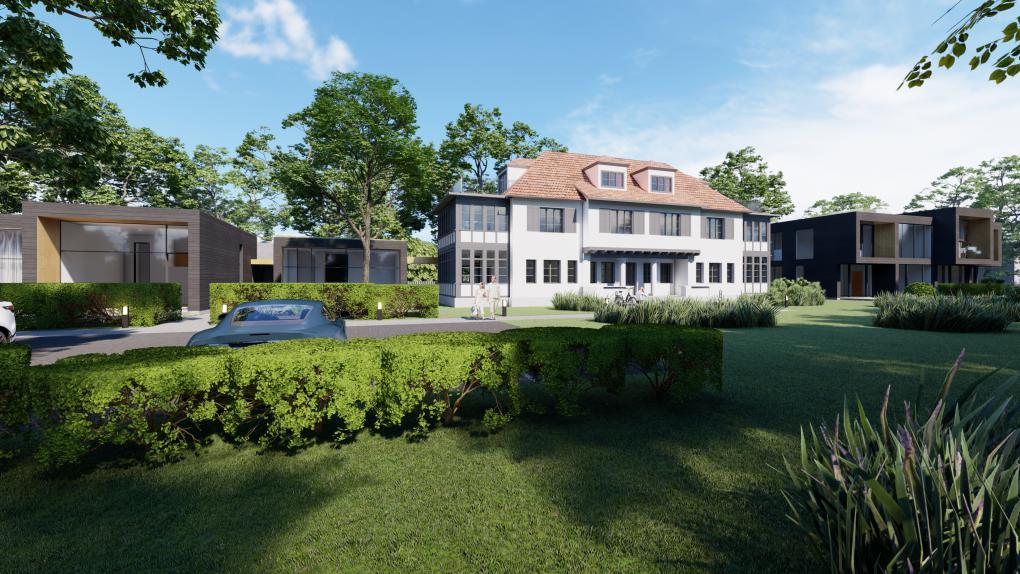 The story of Carolina Schmidt Villa came to be when in 1874 a farmer named Jaan Tennison from Jõõpre parish bought the now Mere avenue’s land. Many years after, in 1890 a new owner of the land Georg Freibergile, a trader who in addition to the existing land bought the neighboring land. In that time nobody could foresee that in 1905 a wealthy merchant named Hermann Leopold Ammende builds the now famous and the most beautiful Art Noveau style building in Pärnu – Ammende Villa.

Born in Scotland and married to Wilhelm-Aleksander Schmidt, a woman named Carolina Schmidt acquired the land now known as Mere avenue in 1912. Her husband was a vice-consul in German Empire and a co-owner to a commodity company with Hans Diedrich Schmidt. It is an important connection because H. D. Schmidt established one of the most famous dynasties of merchants in 1741 and was a founding member of a trading home in Pärnu. 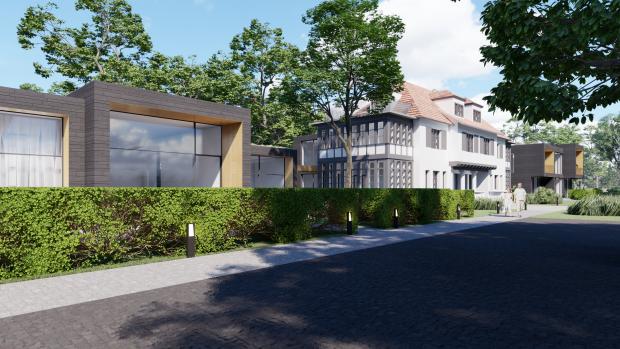 The villa will be ready by the beginning of summer 2021!

During the period of Soviet occupation, the villa was used by the council of ministers, and even during the newer era, being free and democratic country – Estonia, the villa was still state property. 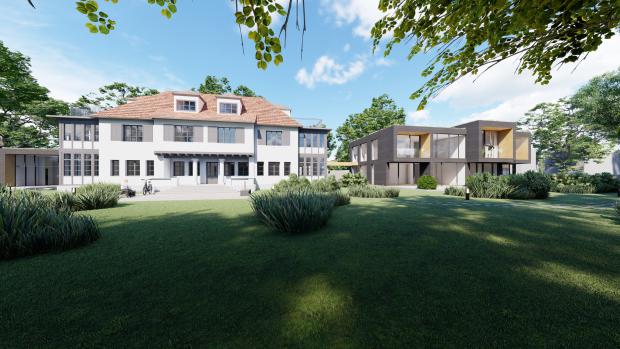 Starting from the year 2021, the new owners have the chance to continue contributing to the unique legacy of Carolina Schmidt Villa’s history. 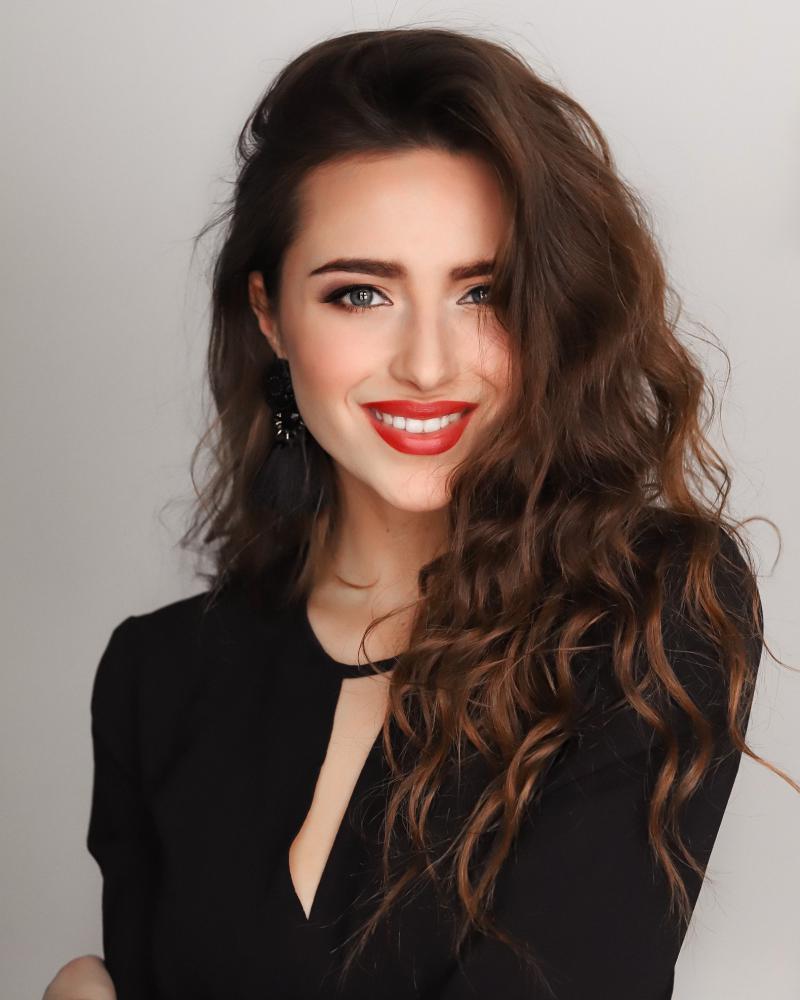